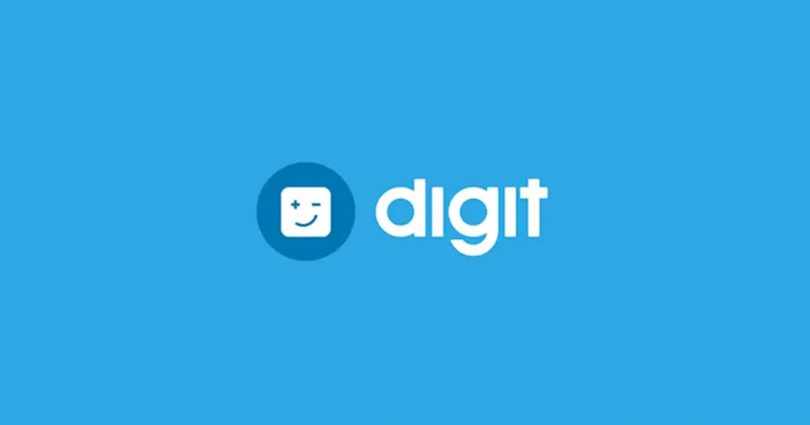 Written by Debt.com
Debt.com strives to provide our users with helpful information while remaining unbiased and truthful. We hold our sponsors and partners to the highest industry standards. Once vetted, those sponsors may compensate us for clicks and transactions that occur from a link within this page.

Digit was created to help you save, but unlike apps like Qapital, it’s not actually a personal bank account. Instead, it’s a clever system that analyzes your accounts with a special savings algorithm to decide exactly how much you can save on your budget. Debt.com is here to help you learn more about this San Francisco-based startup, how it works, and what users are saying about it.

How does Digit work?

What makes Digit stand out among other savings apps is its unique algorithm. The algorithm looks at your checking account balance, upcoming income, and bills, as well as recent spending, to determine an amount you can afford to save. The goal is to transfer money that you wouldn’t miss, so if the algorithm works, you should be able to pay for everything you need to once the savings are transferred out of your checking account. That’s about as much as the website will tell you. No one really knows exactly how the algorithm works, but here is what the app does:

What seems to make Digit really popular, though, is the fact that you text Digit’s chatbot to control your finances. Especially for Millennials and Generation Z who have grown up with a myriad of automated services, Digit has a tech-focused appeal.

Besides the main draw of the algorithm, the Digit app has other important components that aim to make saving easier.

Using the app or text messages, you can “talk” to Digit. You can ask it to make a new goal, summarize your savings, set a minimum bank balance, and more. Check out all of the commands to use with the chat bot here.

Your savings get moved transferred into savings categories on Digit via an FDIC-insured bank account. There is no minimum balance, so you can keep as little or as much of your money in the app as you like. The app’s algorithm looks at your past transactions to pick out both your pay and your bills, giving it a well-rounded view of your finances. The website even claims it can work with and predict an irregular income, such as that of a freelancer or a bartender.

You set savings goals on Digit to start putting funds toward things you want. For example, you can create a vacation goal, a goal to pay off your debt, or even just a general rainy-day fund. The app will automatically transfer funds to these goals. You can also tell the chatbot to make a manual transfer.

In the Google Play Store, Digit has a rating of 4.6/5; it has a 4.8/5 in the App Store. We looked for commonalities among both the positive and negative reviews. Here’s what we found:

Reviewers who loved the app talked about the user-friendly experience and the convenience of the automation. Many were quick to mention just how much they saved using the app. They noted how the small amounts transferred to Digit really added up. They also liked being able to text to save. Setting the savings goals was simple, and after that, users who had a positive experience barely had to think about saving.

The app also uses high levels of security and tries to keep your bank balance at a good level. If the Digit algorithm ends up overdrafting your bank account, the company will reimburse you. Keep an eye on your money, though, because they will only do this twice.

The automation was not always a good thing, according to some of Digit’s negative reviewers. Many of the negative reviews had to do with overdrafting. In addition, Digit advertises that you can withdraw whenever. The catch? The transfers from the app back to your checking account can take about 3 days.

Other complaints focused on negative experiences with customer support, an inability to connect to some bank accounts, and the $2.99 monthly fee (though the first month is free). The connectivity issue is something that you may encounter a lot with money saving apps and budgeting tools, if you bank with a small local bank or credit union. It all depends on what partnerships the company, such as Digit, has set up.

After looking through both the positive and negative reviews, we think Digit only really makes sense for people who can’t be bothered with apps that require you to set up your own rules and parameters for saving. Since this app uses an algorithm, you won’t have to do much at all after you set up your goals. But don’t count on the 1% savings bonus giving you a big boost, as the $2.99 monthly fee you’ll pay in the second month might just cancel it out. However, as long as you keep an eye on your accounts to prevent any overdrafting, you should be on your way to your next saving goal with Digit.